Ahh, reality TV. It’s one of those things that, perhaps in the back of our minds, we think is probably not something we should like – a bit like fast food and boybands aimed at teenage girls…

I’ve never been one to shy away from reality TV. I remember when I was a teenager, staying up late at night watching the Big Brother live feed (who remembers Big Brother 5’s ‘Fight Night’ back in 2004 when security were called into the house?). I’d never watched Love Island though.. until this year.

I know what you’re thinking: Portia, this year’s series has only just started. Well, I decided to watch a little of the first series for book research, only intending to get a feel for the show before shiftily turning off the TV and never speaking of it again… except I absolutely loved it, and I wound up watched three series in little over a month – now I feel like a Love Island expert.

So, if you’re late to the party, allow me to fill you in. Welcome to Love Island…

Everyone couples up on the first day

You can only win Love Island as a couple, and on Day 1 everyone will be forced to ‘couple up’ based on nothing but appearances. Absolutely awful – especially when people change their minds when someone ‘hotter’ walks out. Couples change constantly throughout the course of the show. The couples can and will change either because one or both parties sees someone better, or because someone new comes in and steals them away.

You’re going to need to learn a whole new vocabulary

There’s a lot of vocab to learn if you want to have a clue what’s going on.

Mugged off – If someone ‘mugs you off’ they make a fool of you or disrespect you in some way. For example, if you lead someone on and then ditch them to recouple with someone else, you are totally mugging them off.

Pied – If you pie someone, it means you’ve at the very least started to flirt with them before changing your mind. ‘He proper pied me’ basically means ‘he lead me on and ditched me for someone else’. Expect to hear variants like ‘custard pied’ but know that they’re still not talking about dessert.

Melt – If someone is a melt, they’re a bit soppy. If you show too much emotion in front of a girl (god forbid) you’re being a ‘proper melt’ – variants, also involving food for some reason, include ‘tuna melt’ because of course.

‘My type on paper’ – This is basically what people say when they fancy someone in theory. So if a tall, buff dude with dark hair walks in, he might be your type ‘on paper’ but you never know if you’re going to vibe…

Vibe – If you vibe with someone, you get on with them. If you don’t vibe with them, you pie them.

Banter – Filing something under ‘banter’ is basically a get-out-of-jail-free card for saying whatever you want to someone. ‘It’s just banter’ means it’s just a joke, and it usually covers any and all insults/forms of mugging off. On the other hand, if you don’t have banter with someone, it means you can’t have a laugh with them.

Grafting – The hard work you put into pulling someone, either because you’re into them, or because you need to ‘couple up’ to stay in the competition. If you’re single, you’d better start grafting.

A sort – If someone is ‘a sort’ they’re attractive.

Girl Code – Girl Code is an unwritten set of rules that prevent girl-on-girl crime. You would never steal a guy from one of your girls because it would break Girl Code, and there will be consequences.

Be prepared to cringe

Love Island is an entertaining watch for sure, but not always an easy one. For starters, I hope you like to watch people having sex because they all sleep in one big bedroom and sometimes they’re all at it at the same time. The only thing that will make you cringe harder is watching the things people will do and say when they’re trying to pull.

You can pretty much guarantee multiple arguments, near enough every night, as people begin to pie off and mug off and crack on and stick it on their type on paper.

Every now and then you’ll see a couple up who actually seem like they are into each other. Sometimes they leave the show, get married and have kids… although almost all of them time they break up immediately.

There is always controversy…

…and you better believe you won’t be able to take your eyes off it. 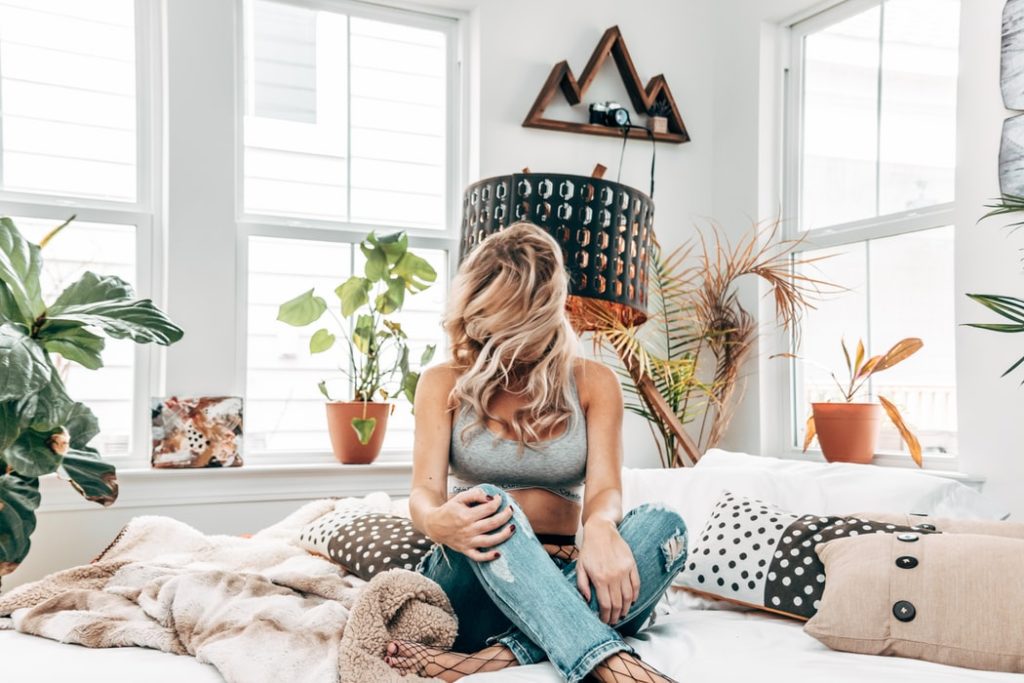 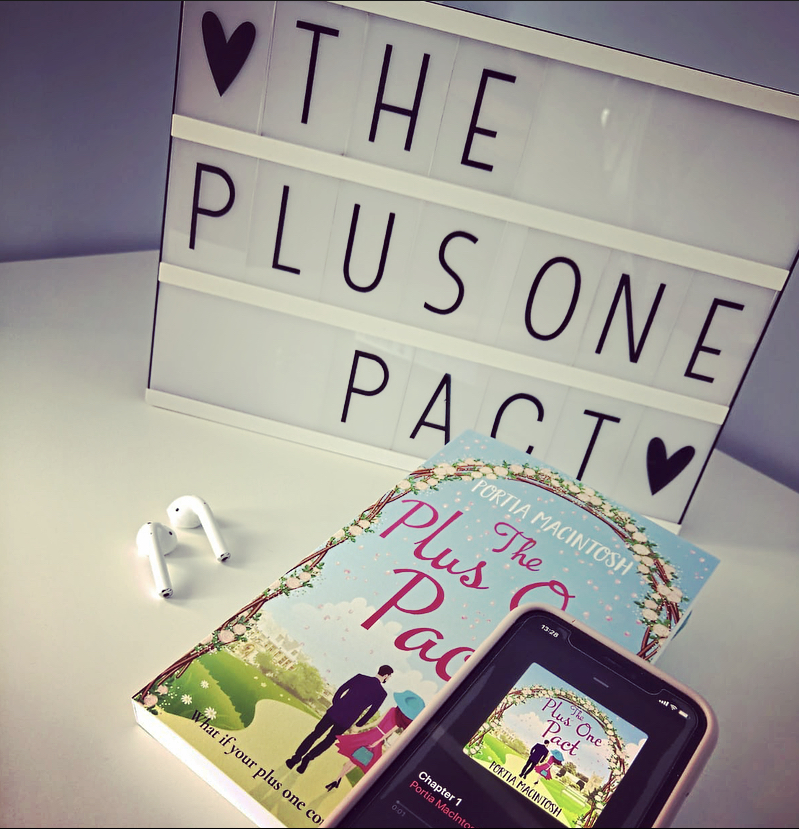 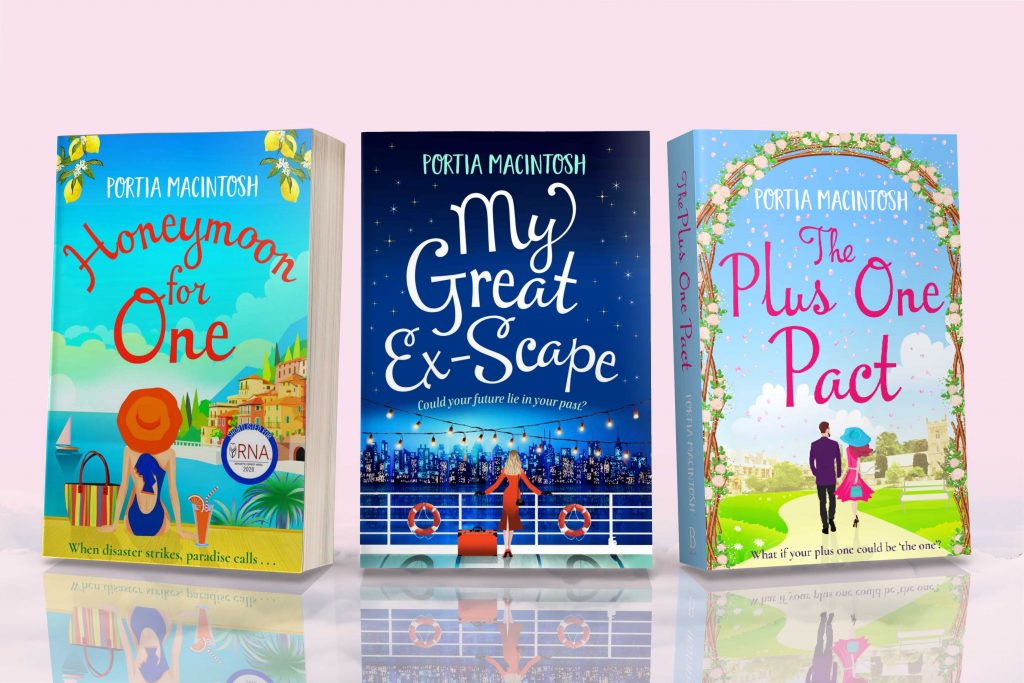